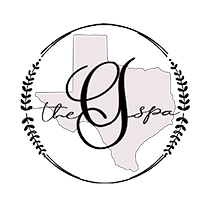 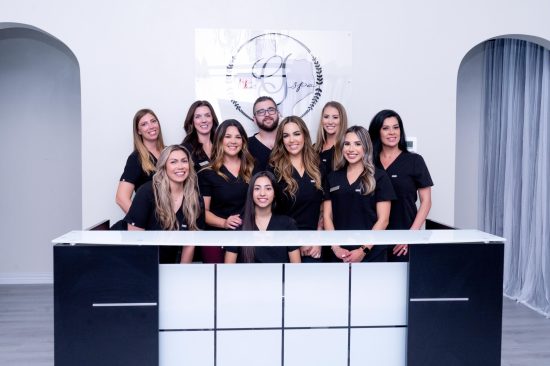 Our goal is to encourage our clients to fall in love with taking care of themselves in a way that is empowering! To rid the notion that self care is selfish! Our mission is to discuss expectations, goals, and the various treatment options that are available to you in order to maximize each client's time and investment with us. We understand that you DO your best, when you FEEL your best. That is why The G Spa is committed to combining wellness & aesthetics-so you can feel great & look glamorous.

Dr. Dane Gruenebaum, fondly known as Dr. G, knew from an early age that he wanted to be a physician. As early as thirteen, he can recall watching a special on the Discovery Channel discussing the miracles of modern reconstructive surgery. One specific story resonated with him; a reconstructive surgeon was able to restore the facial structure/features of a young accident victim. From that moment, he had a deep interest in reconstruction and aesthetics.

Dr. G’s career started when he joined the local volunteer first aid squad and by the age of sixteen, he was a trained EMT. By eighteen he worked for paid EMS services while he continued to volunteer. He spent his spare time shadowing a well-respected reconstructive surgeon in his hometown. While finishing high school, he realized his early drive toward medicine had paid off when he learned he had a reserved seat in medical school. During his undergraduate years, he became a volunteer firefighter and again had the opportunity to shadow one of the busiest reconstructive plastic surgeons in the Tampa Bay Area. Once in medical school, he was actively involved in numerous entities and most notably cofounded the Student Otolaryngology, Allergy, Plastic Surgery Society (SOAPSS). During medical school, Dr. G also found the time to earn his Master’s in Business Administration. 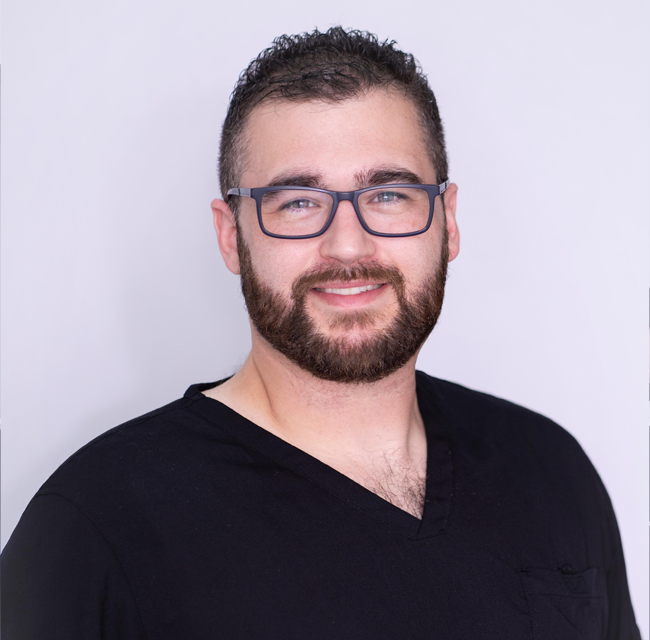 Ultimately, Dr. G found his mentor in Cardiology and that changed his path in medicine. This mentorship led him to become a four-time board certified Interventional Cardiologist by the age of thirty-two. Despite the success in his field, the desire to help others achieve their own standard of beauty could not be extinguished. While in his final year of residency, he pursued training in Neuromodulators (Botox) and Fillers and has been injecting since that time. This training sparked additional interest and he began learning about other complementary modalities to help people achieve their aesthetic and wellness goals. For Dr. G, opening this spa is truly coming full circle, as his initial field of interest and love for medicine has ultimately evolved into The G Spa mantra- feel great, look glamorous! 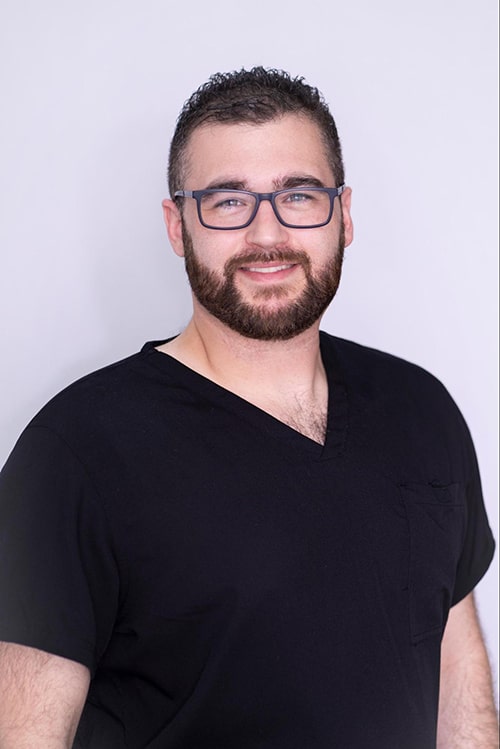 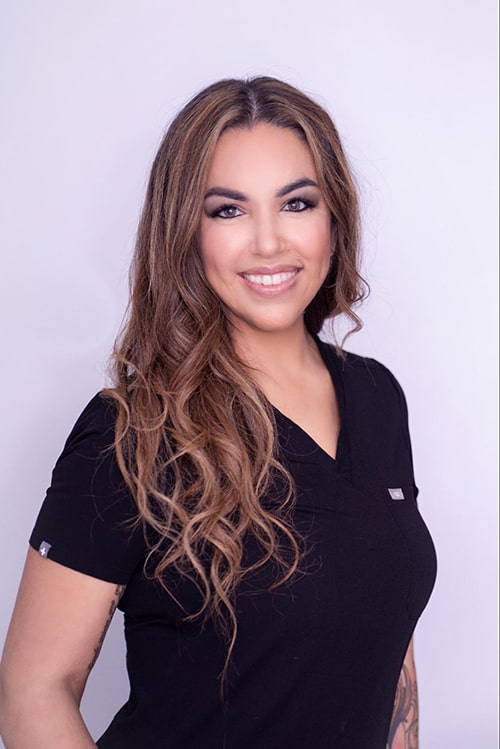 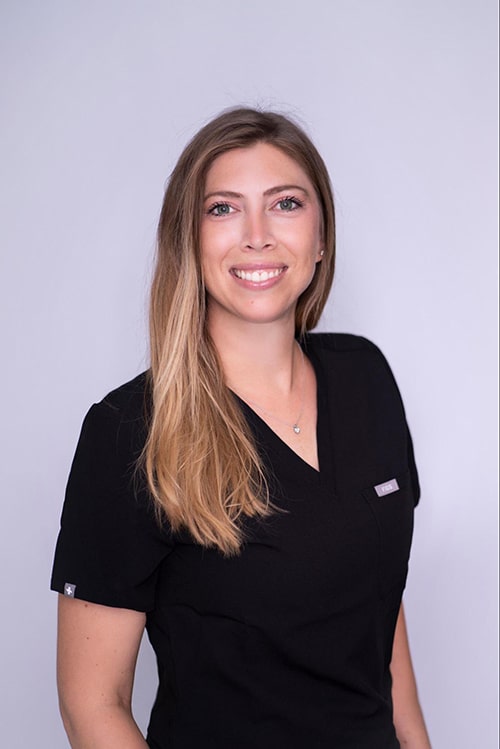 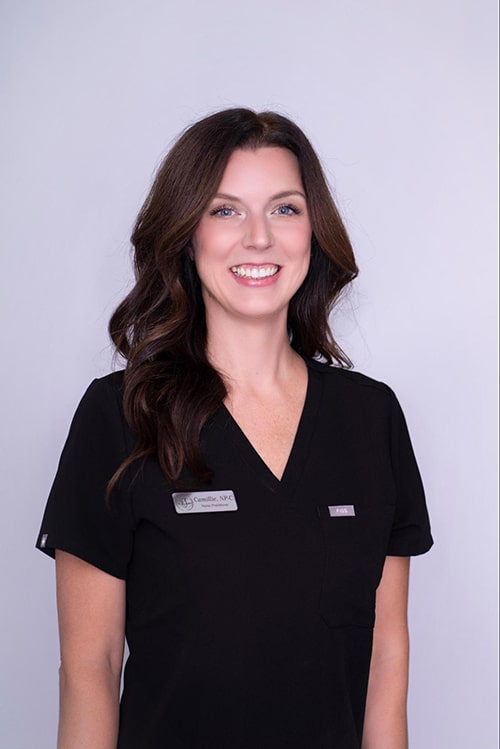 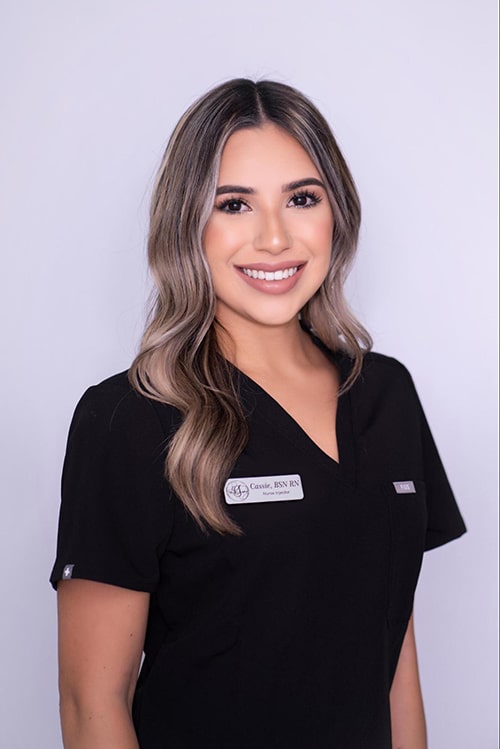 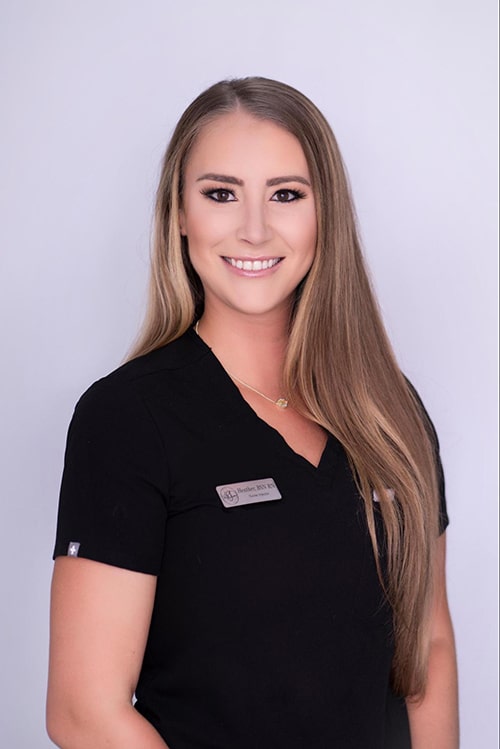 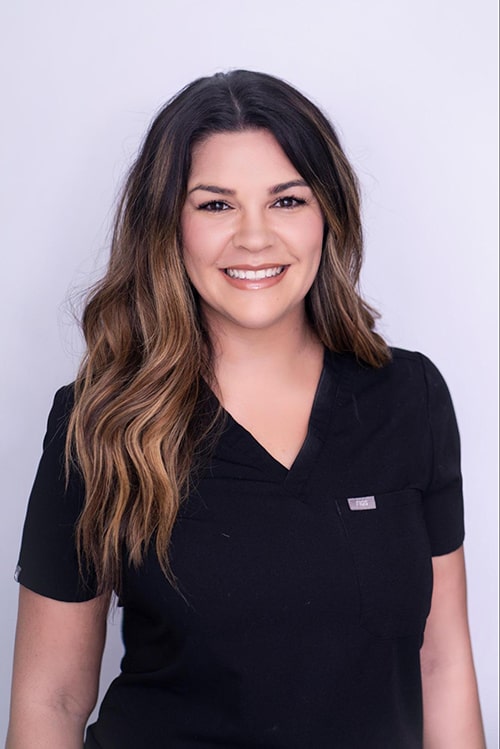 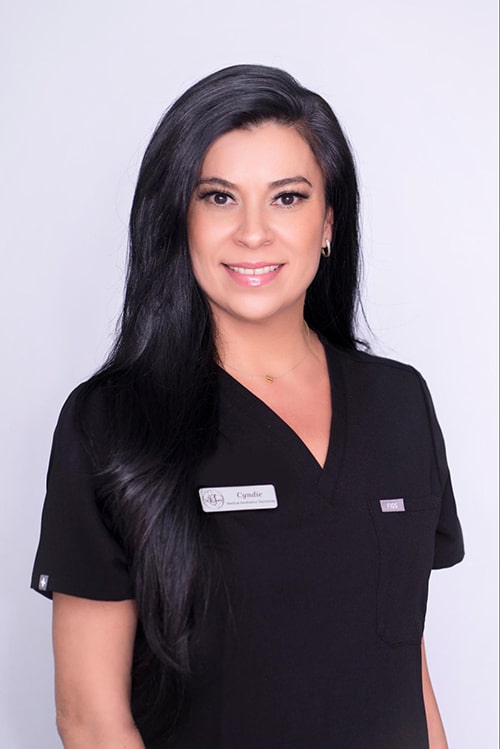 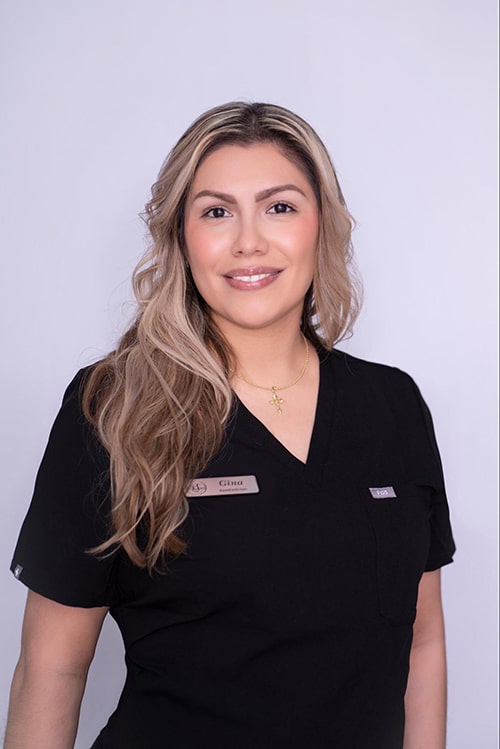 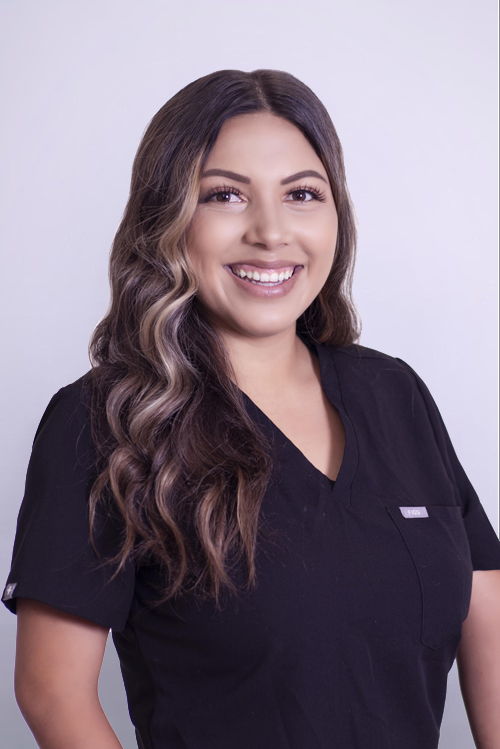 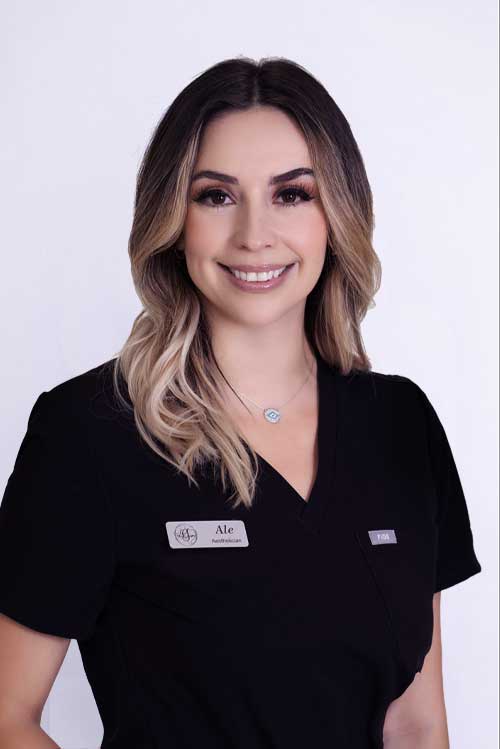 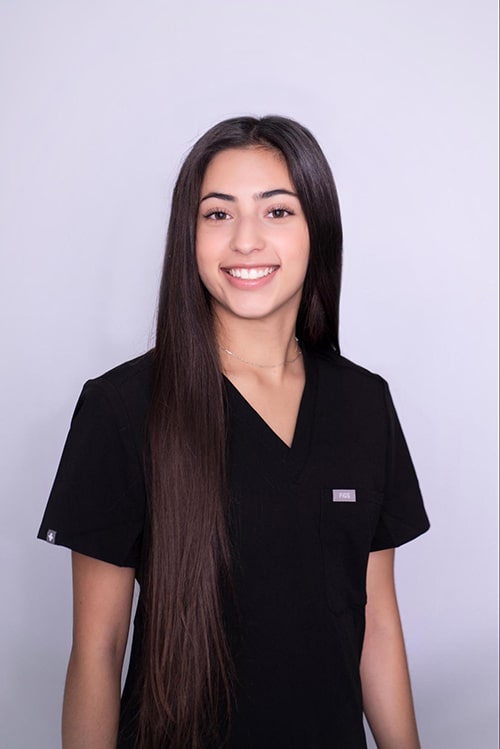